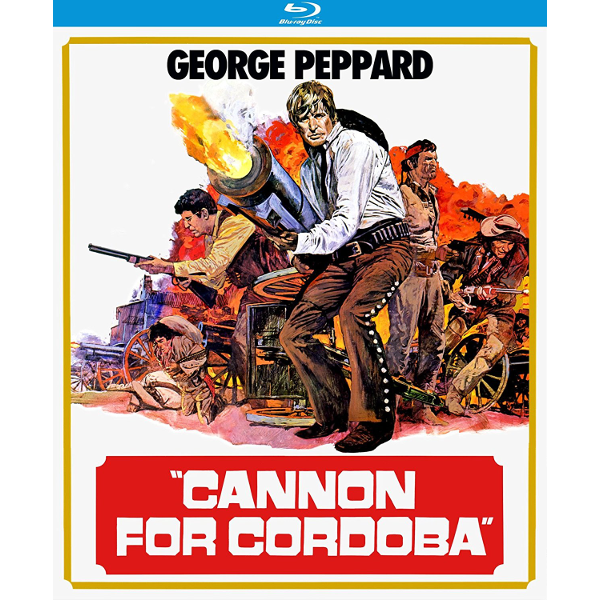 A middling entry in the genre of blow-it-up big action spectacles, Paul Wendkos’ Spain-filmed western gives us all the excitement promised by the poster, but with some cardboard characters and lumpy storytelling. George Peppard is on the job, however, and once again proves he can carry a big picture, flaws and all. With Raf Vallone, Giovanna Ralli, Don Gordon, and Pete Duel; on Blu-ray from KL Studio Classics.
11/07/17