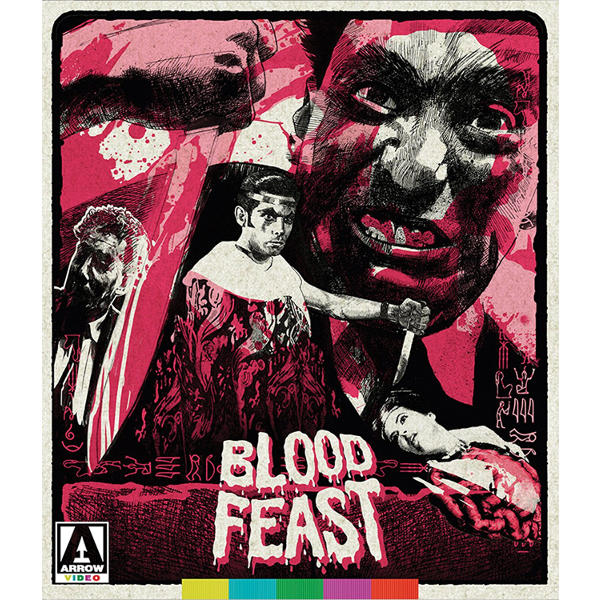 Charlie Largent takes a look at Herschell Gordon Lewis’s influential atrocity of 1963 and finds that, as far as the State of the Union goes, the times they are definitely not a’ changing. Starring the bug-eyed Mal Arnold and Playboy’s dizziest Playmate, Connie Mason; filmed in Florida in glorious color, mostly red. On Blu-ray from Arrow Video.
10/24/17