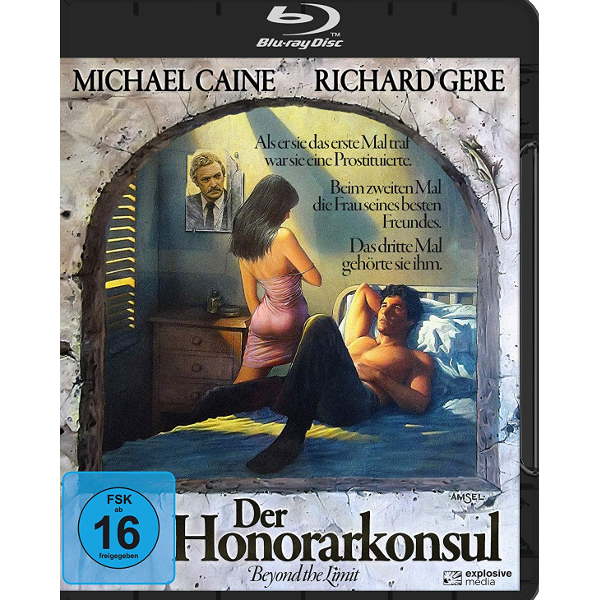 Retitled from The Honorary Consul and sold in America with one of Paramount’s sleaziest ad campaigns, John MacKenzie and Christopher Hampton’s adaptation of a Graham Greene novel about terrorist goings-on in dictatorships in Argentina and Paraguay features a fine Michael Caine performance, but prefers to stress sex scenes between star Richard Gere and Elpidia Carrillo. Just call it ‘Lust in the Argentine Littoral’ — but performed in English. Also starring Bob Hoskins. The Falklands War prompted the show to relocate filming to Mexico. This is a German disc, but it’s fully compatible with U.S. equipment. On Blu-ray from Explosive Media GmbH.
02/5/19