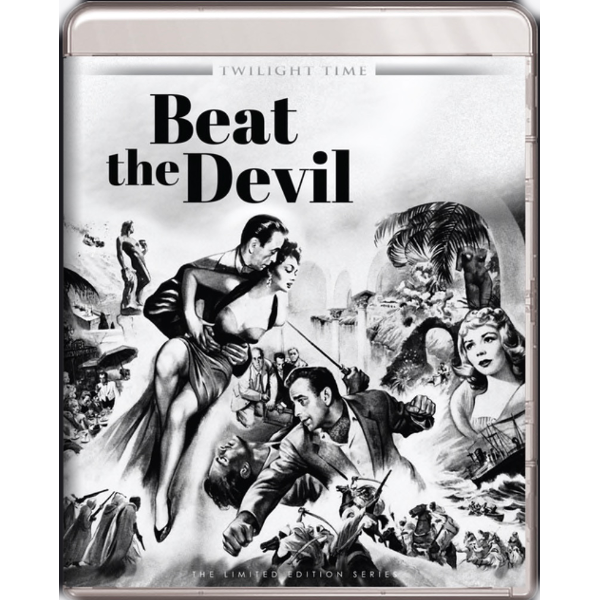 The star lineup sparkles in this witty, lighthearted tale of a gang of international schemers and cutthroats trying to — well, what they’re trying to do is all but irrelevant. John Huston throws his picture together like a party, for a droll ‘thriller’ that yields off-kilter comic riches. It’s Bogart, Robert Morley, Peter Lorre and Gina Lollobrigida, plus Jennifer Jones as we’ve not seen her before or since. Truman Capote’s sly, unbeatably hip dialogue — reportedly written on the fly — celebrates the underhanded ambitions of greedy fools everywhere. On Blu-ray from Twilight Time.
01/22/19