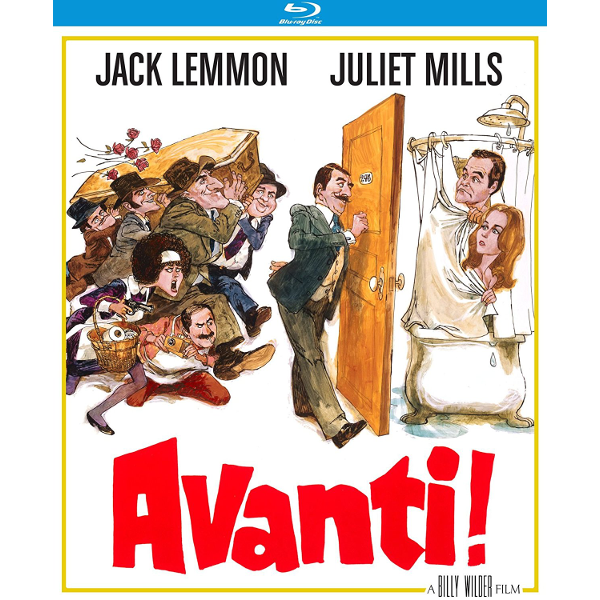 Need a break from violence, misery, and injustice? Or maybe just the network TV news? Billy Wilder’s last great comic romance is an Italian vacation soaked in music, food, scenery and sunshine. It’s the best movie ever about Love and Funerals. Jack Lemmon is the ugly American who learns to mellow out; Juliet Mills the London manicurist that shows him how, and Clive Revill as the best comedy support since Edward Everett Horton went on to his heavenly reward. On Blu-ray from KL Studio Classics.
10/07/17