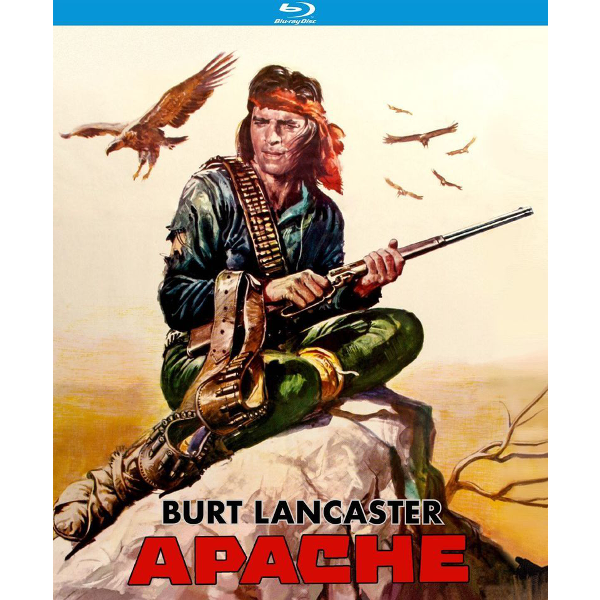 In 2001 I wrote, ‘Someday I’ll get to see a good copy of Robert Aldrich’s great movie Apache. Kino’s excellent new MGM remaster brings back the color and the correct screen shape, and even cleans up some wicked frame damage that’s been there for sixty years. The athletic Burt Lancaster will make every man and boy feel like running across whatever landscape is available, leaping like a gymnast from rock to rock. Properly restored, the tale of the rebellious Massai plays better than a dozen politically revisionist westerns, even with Burt as a blue-eyed Apache. The movie solidified Lancaster’s producing career and Robert Aldrich earned his first box office hit.. On Blu-ray from KL Studio Classics.
12/05/20