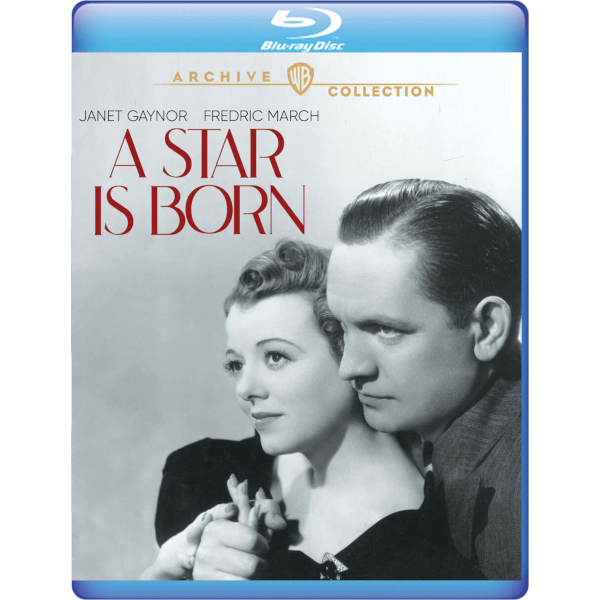 They’ve hit us with three remakes of this one, one about another actress and two about music stars — maybe the next will be about a TikTok star. Thanks to an unexpected full digital restoration from original Technicolor elements, this 1937 original once again plays like a winner. Silent legend Janet Gaynor is Esther Blodgett, soon to become the famous Vicki Lester. Fredric March gives one of his best performances as a matinee idol running his career into the ground with drink. David O. Selznick’s classy production takes some cynical jabs at The Biz yet characterizes Adolph Menjou’s producer as an all-wise, all-forgiving saint. The WAC adds great extras in full HD — a swing musical short and a saracastic Merrie Melodie cartoon that spoofs the main feature. On Blu-ray from The Warner Archive Collection.
03/19/22