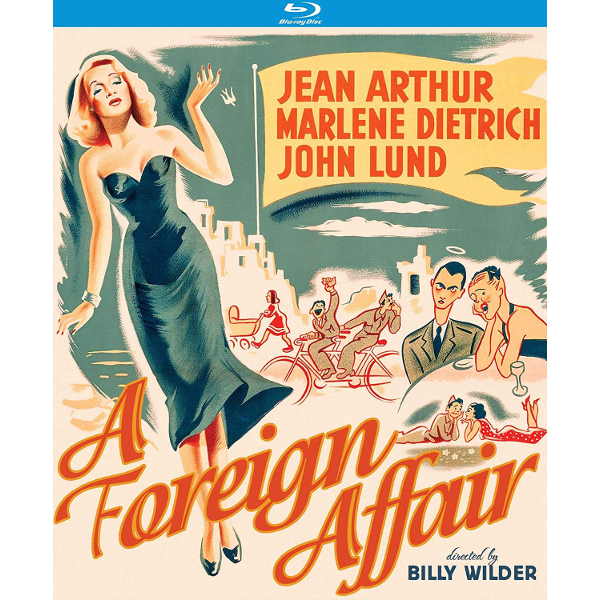 If you like Billy Wilder but haven’t seen everything he’s done, this is the film for you, a sparkling but typically sharp-tongued comedy-drama set in the last place expected in 1948 — bombed-out Berlin, rumored to be awash in corruption. Jean Arthur is the Iowa congresswoman out to clean up the town, and Marlene Dietrich a war survivor with a highly suspect past. Underrated John Lund is the Romeo with Captain’s stripes, brushing up on his (click) umlaut. And Millard Mitchell, of all people, steals the movie. Great cabaret songs by Friedrich Hollander, and an A-class commentary by Joseph McBride. On Blu-ray from KL Studio Classics.
08/10/19