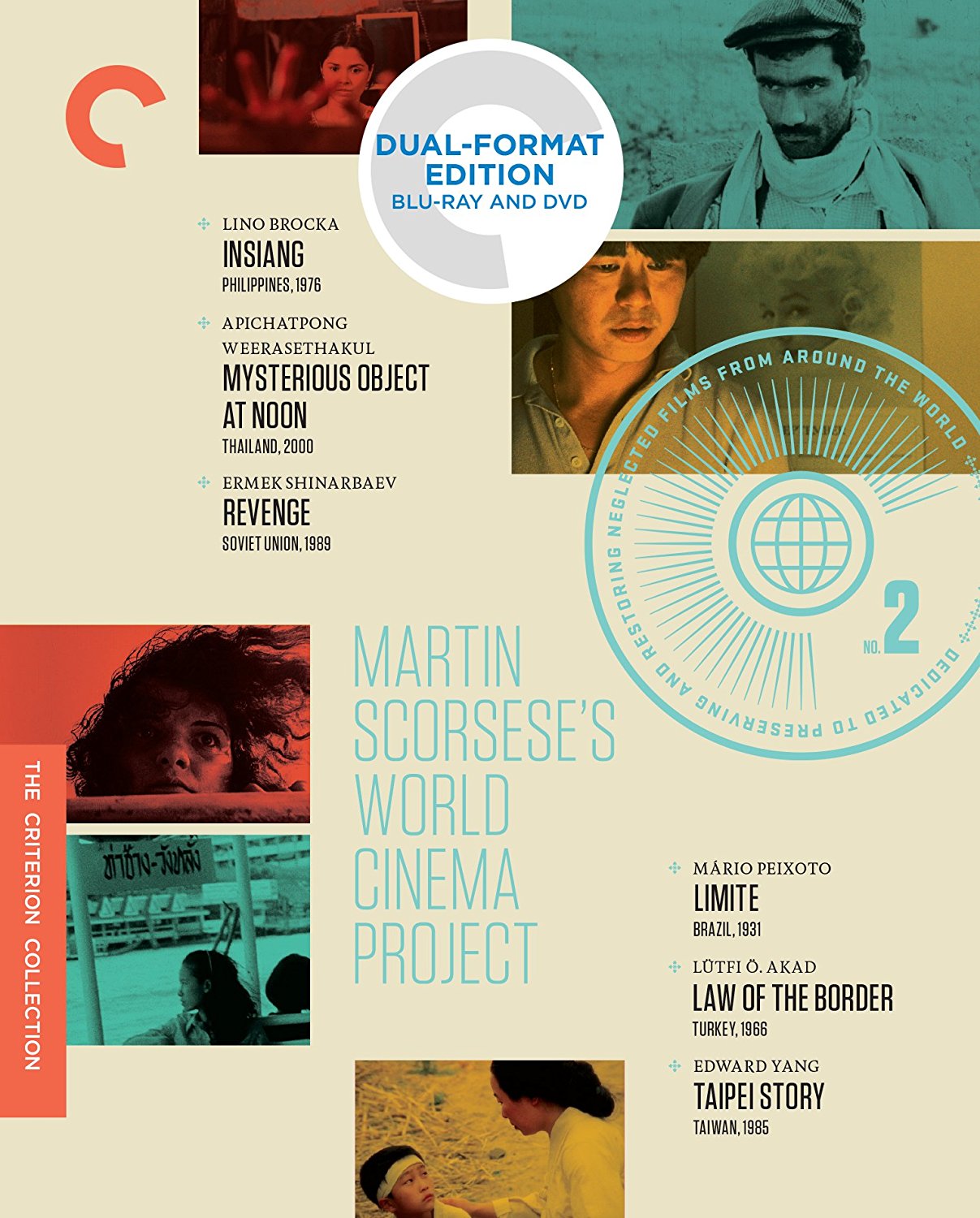 After four years Martin Scorsese is back with another six filmic gems from all corners of the Earth: Insiang, Mysterious Object at Noon, Revenge, Limite, Law of the Border, Taipei Story. Love struggles in the slums of Thailand and the economic boom town of Taipei; underdog heroes undertake troubled missions in Turkey and Kazakhstan, a Malay storyteller plays cinematic games with basic narrative, and a vintage Brazilian art film is pure visual poetry. They’ve all been rescued by the World Cinema Project. A Dual-Format edition on Blu-ray and DVD from The Criterion Collection. 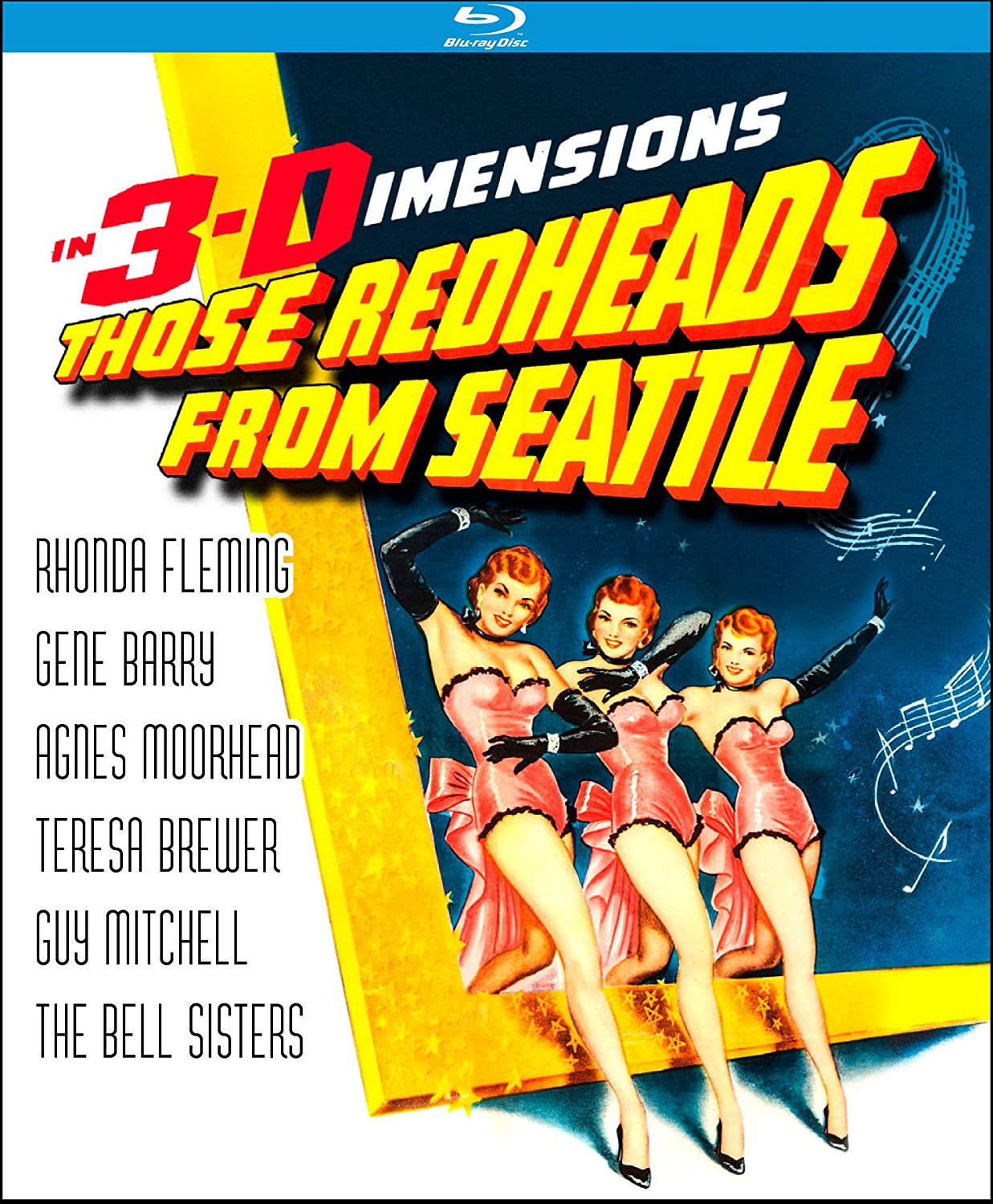 Another 3-D breakthrough, this time for a Paramount musical rescued from oblivion and remastered by the 3-D Archive. Rhonda Fleming and Gene Barry star in a blend of songs and Alaskan adventure filmed in downtown Hollywood. The depth effects are great, but the big surprise is Teresa Brewer, the radio star turned one-shot movie musical wonder whose voice resurrects memories of pop vocals just prior to the arrival of Rock ‘n’ Roll. Also with the Bell Sisters, Guy Mitchell and Agnes Moorehead. The story of what was required to bring this one back from the brink of extinction, is fully covered — and 3-D fans can’t get enough of these shows! On 3-D Blu-ray from KL Studio Classics. 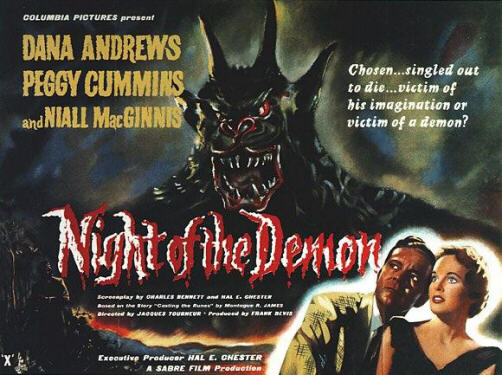 Rescuing the Runes: The Almost-Lost Original Long Cut of Night of the Demon 05/20/17

Guest Article by Wayne Schmidt  Fires, clerical errors, and lab mistakes have caused films to be lost forever, or to become unavailable in good quality; studio indifference also allows vintage films to be ignored to death, while their negatives rot in cans. So it’s great to hear a ‘lost film’ story with a happy ending. Guest writer Wayne Schmidt recounts how the original version of one of our favorite horror pictures was accidentally rediscovered, only for its priceless, irreplaceable original film element to be almost lost forever. Wayne had a tricky problem to solve: how to get it back from a collector, without making a federal case out of it. 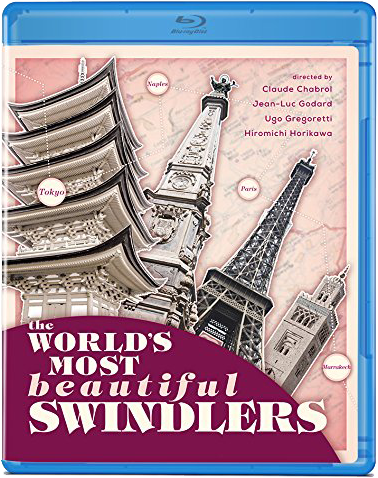 Les plus belles escroqueries du monde. A breezy five-episode compilation movie about swindles plays out in five film capitals, under the eye of five different directors including Claude Chabrol and Jean-Luc Godard. But Roman Polanski’s Amsterdam segment couldn’t be included, which is a shame. It’s in B&W ‘scope, and everybody gets to bring their favorite cameraman and composer along. On Blu-ray from Olive Films. 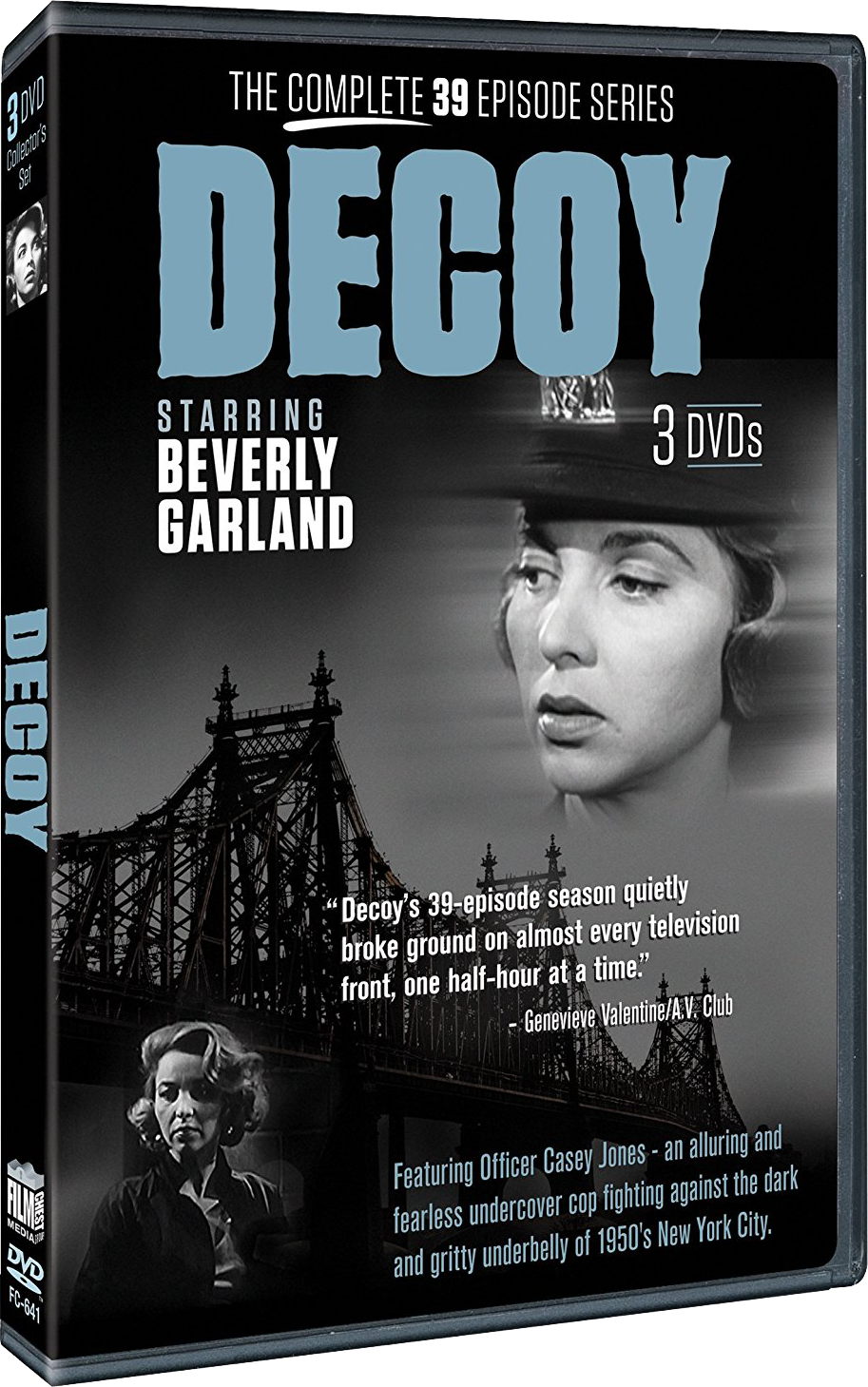 Unsung actress Beverly Garland becomes TV’s first lady cop, in what’s claimed to be the first TV show filmed on the streets of New York City. This one-season wonder from 1957 has vintage locations, fairly tough-minded storylines and solid performances, from Bev and a vast gallery of stage and TV actors on the way up. It’s a full season, when a season of TV shows was 39 episodes. On DVD from Film Chest Media. 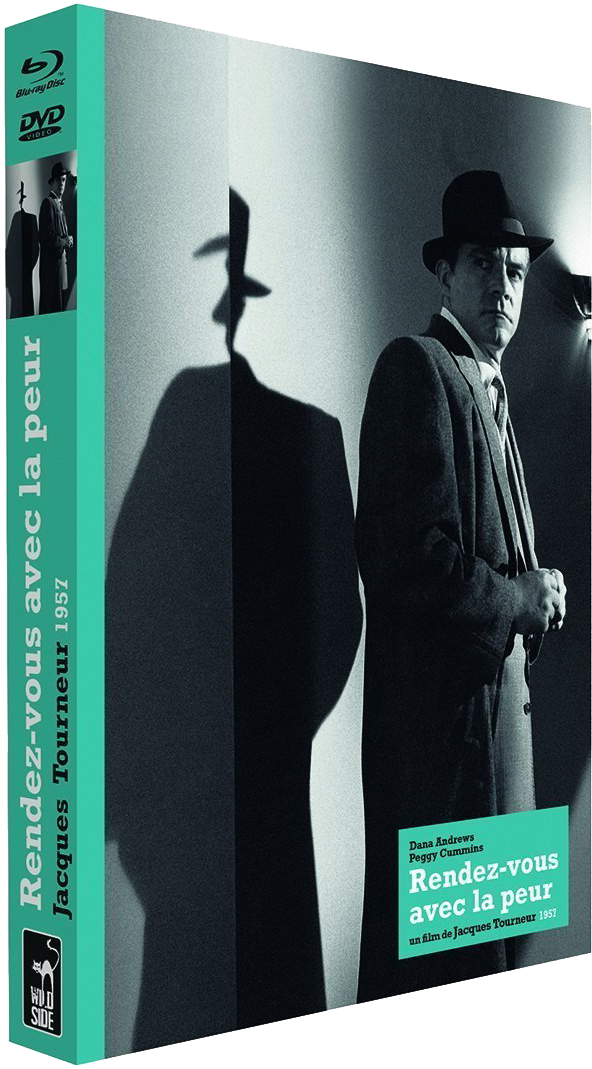 Wild Side (France)
Region A + B Blu-Ray and PAL DVD

This French disc release of the Jacques Tourneur classic gets everything right — including both versions in picture perfect transfers. Devil debunker Dana Andrews locks horns with Niall MacGinnis, a necromancer “who has decoded the Old Book” and can summon a fire & brimstone monster from Hell, no election fraud necessary. Even fans that hate ghost stories love this one — it’s a truly creepy highlight of the horror genre. Co-starring Peggy Cummins and our favorite movie demon — that’s the center of arguments about how much he should be shown, or if Tourneur didn’t want him shown at all. The release comes with a 144-page book. . . in French!   A good community college can help you there. A Dual-Format edition on Region A + B Blu-ray and PAL DVD from Wild Side (France).