This was too cute to pass up — just two days ago it had fewer than a hundred thousand hits on YouTube. CineSavant contributor Lee Broughton gives us a great fan video that puts Adam West into a trailer: The Batman, but with Goofy Batman.

The author-editor-effects whiz behind this is someone/thing called ‘Corridor.’ As far as I’m concerned, this is the Batman movie I want to see ! 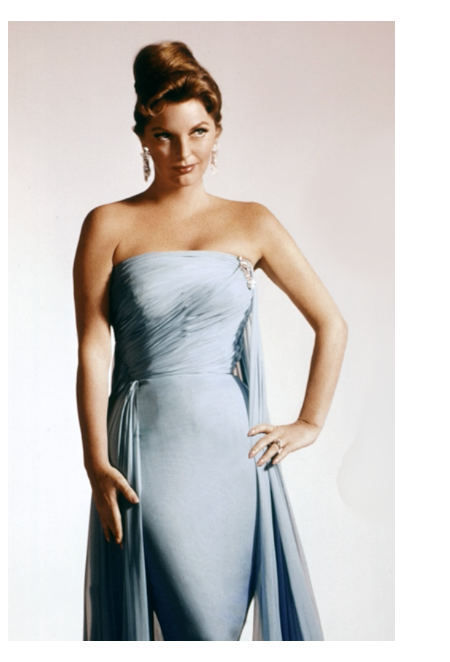 And here’s something — fifty years later, I finally get to hear the song Man of the West that Bobby Troup wrote for the memorable Anthony Mann / Walter Mirisch / Gary Cooper western. It’s nothing special at all, but I wish they’d have worked its pale melody into the film score — the music by Leigh Harline is depressingly generic, especially in the main titles and at the finish.

Frankly, the presence of Julie London makes both this western and Robert Parrish’s The Wonderful Country twice as interesting — they’re both adult roles and she is definitely an adult presence. Ms. London is also a knockout in a dreamy dream sequence in Frank Tashlin’s The Girl Can’t Help It, and brings definite heat to the much earlier The Red House, where she’s 21 but looks like the teenaged girlfriend of one’s dreams.

Man of the West is such a classic, yet it just doesn’t seem ‘completed’ — why not have Julie London’s Billie sing something for the main titles — she is a saloon singer, after all. Or why not have a church hymn, to represent Link Jones’ little religious community?  Knowing what I now know, I wonder if Anthony Mann kind of skated through Man of the West, while looking forward to Spartacus. Or would the timing not support that idea? 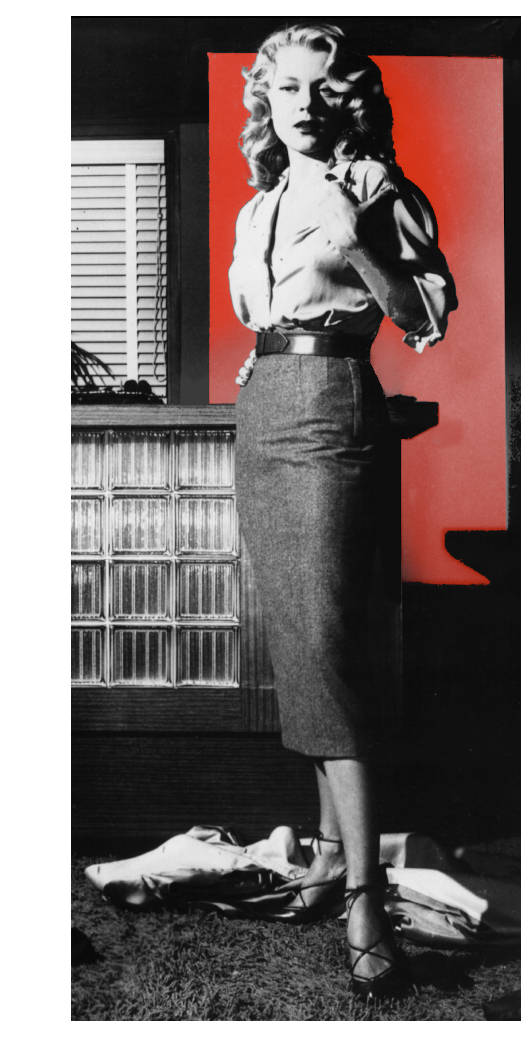 And advisor Gary Teetzel passes on some very good news — ClassicFlix will be releasing I, the Jury in Blu-ray 3-D, flat Blu-ray, and 4K. No date has been given just yet; the show was just screened at the TCM Fest.

I’ve never seen I, the Jury, which is a major wanna-see, 3-D- wise — the film was shot by John Alton and the depth effects are said to be excellent, so the chances are that it’ll be visually impressive even if seen flat. This is also Peggie Castle’s main claim-to-fame picture, and, more good news, I see that Velda is played by Margaret Sheridan from The Thing from Another World.

I’ll also be keen to see if actor Biff Elliot makes the grade as Mike Hammer. I ran into him several times at Dave’s the Laser Place in the early 1990s — he was a home video fan too. In his late ‘sixties he didn’t at all look like the bruiser we see in old movie stills, and had a very non-Mickey Spillane friendly smile.