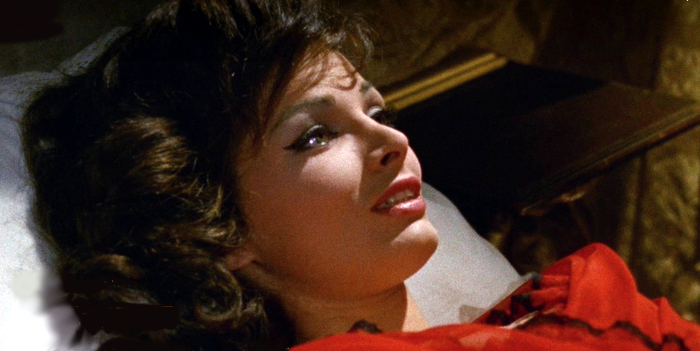 It looks like Arrow Films has performed a new restoration on Giorgio Ferroni’s Mill of the Stone Women, the 1960 CineSavant favorite that is said to be the first Eurohorror pic in color. Roger Vadim’s Blood and Roses trailed it by just a few weeks, at least by the IMDB’s reckoning. The Fantasia Fest 25 website is displaying beautiful images of the new restoration. That’s the stunning Scilla Gabel in the image above as Elfi, a temptress who is also the victim of strange medical experiments.

Elsewhere on the Fantasia Fest page we learn that Synapse will be premiering a new restoration of Amando de Ossorio’s Tombs of the Blind Dead, aka La noche del terror ciego, the first entry in his ‘Blind Dead’ series. NOBODY expects Los Caballeros Templarios!

Even more enticing, another company is re-premiering Jean-Louis Roy’s 1967 The Unknown Man of Shandigor (L’inconnu de Shandigor), an espionage-sci fi picture we want badly to see. I have no idea if it’s any good, but what difference does that make?  The stills of scenes filmed on the rooftops of Antoni Gaudí buildings in Barcelona seal the deal.

These are only festival screenings — but we of course are hoping for follow-up announcements of Blu-ray disc releases. 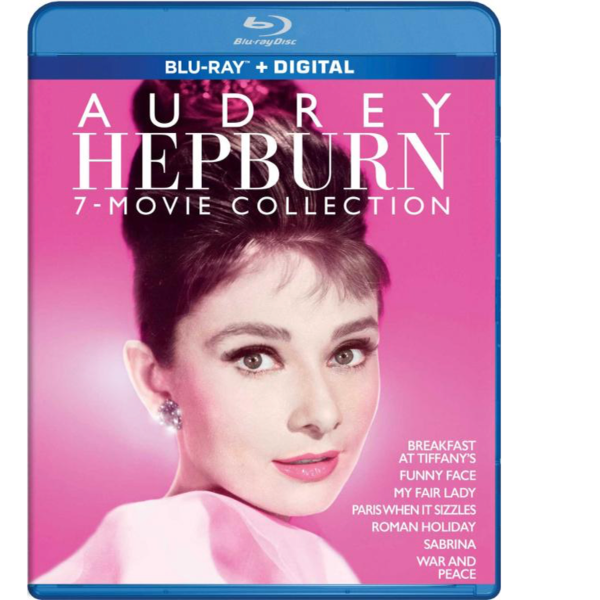 And I’ve just learned that Paramount Home Entertainment has prepared an Audrey Hepburn 7-Movie Collection with some very desirable contents — seven special edition discs of Roman Holiday, Sabrina, Funny Face, War and Peace, Paris When it Sizzles, My Fair Lady and Breakfast at Tiffany’s. It’s timed for the 60th anniversary of Breakfast, and will street on October 5.

Checking the IMDB, it looks like, yes the list encompasses almost the entire Audrey Hepburn filmography at Paramount… in this household it’s four stone classics, two very good movies and one that I don’t know all that well. Hepburn was always a given as class goods — her Billy Wilder picture will always be my favorite. I’m told that she dominated the ’50s as a sort of an anti-matter Marilyn Monroe, opposite in every way but just as feminine and just as magical.

Hepburn didn’t only play opposite male stars twenty years her senior. The recent biography only strengthens her image, relating her WW2 experience as a young teen in Belgium and Holland. Everything we’ve ever learned about this woman says ‘character,’ which makes our star-worship even easier.

I was impressed to learn that Hepburn’s War and Peace, despite not having the best reputation, was extremely popular in the Soviet Union. Russians thought Audrey Hepburn so epitomized the Natasha character, that when it came time to cast the Bondarchuk super-epic Hepburn’s image became the model, the benchmark.