If you’re still interested in The Wonders of Aladdin with Donald O’Connor, a helpful page called Peplum TV documents six minutes of scenes cut from the movie, with images. For a kiddie picture, it’s rather adult. You’ll have to scroll down a ways to the November 26 entry.

So, looking at what’s coming up at CineSavant through the holidays… already in my fat widdle hands are the following, in alphabetical order: 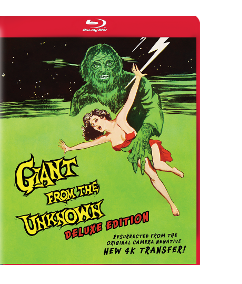 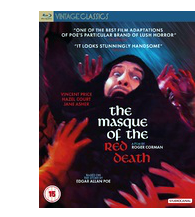 As for discs promised but not quite received I’m told that the following are on the way — and let it be proclaimed far and wide that we have FAITH in the good old U.S. Mail:

Giant from the Unknown (The Film Detective), the Astor Pictures epic about a hybernating Spanish Conquistador …

… and a special UK edition of The Masque of the Red Death (Studiocanal), another opportunity, with different extras, to see the new full restoration of the Roger Corman / Vincent Price favorite. 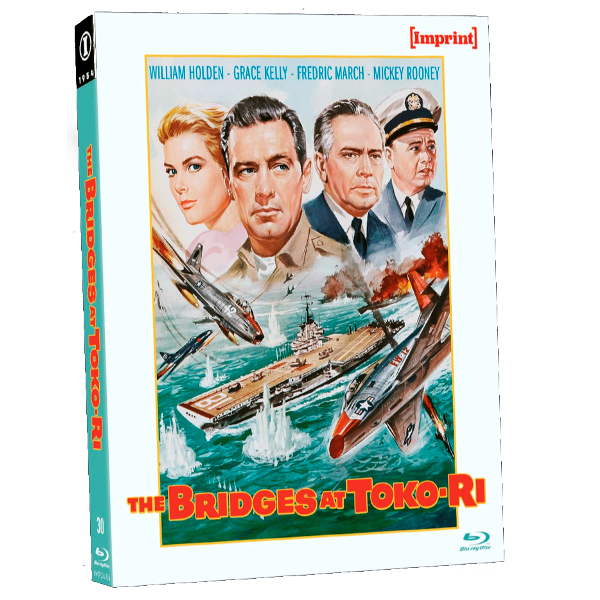 And finally, Viavision [Imprint]’s February titles have been announced. I’m especially looking forward to a trio of very special movies:

John Frankenheimer’s Black Sunday, with a commentary by Stephen Prince.

← Mark Robson’s The Bridges at Toko-Ri will carry a commentary by Alan K. Rode, which ought to be a treat

And Arch Oboler’s atom apocalypse classic Five will have a commentary with myself and Oboler biographer Matt Rovner, plus a video analysis with Kim Newman. 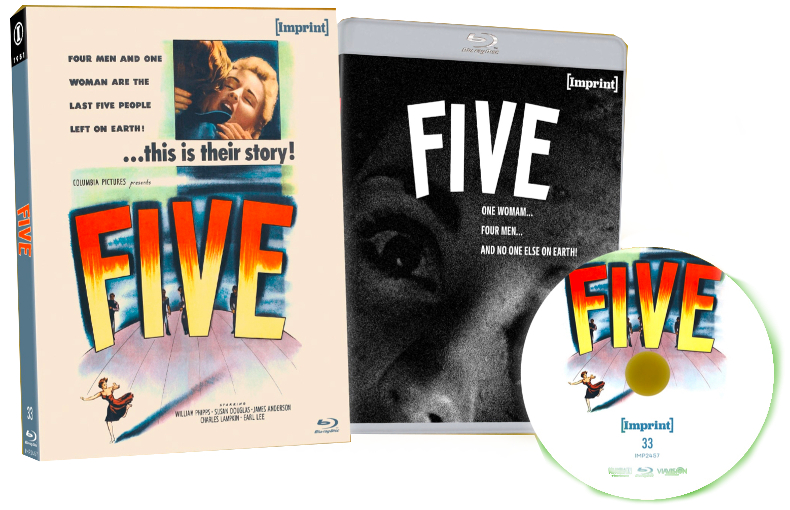