Let’s see here, what’s cookin’ on the Blu-ray Threat Board… I planned to have a Parasite review up today but I need more time on it, so it’s coming for next Saturday. The South Korean black comedy is certainly worth all the praise and awards it has earned — trusted associates all said, it’s brilliant, check it out.

And I think I’ll get a look at an early copy of X The Unknown, everybody’s favorite movie about an ambulatory black slime from the center of the Earth ( ↑ ). I ought to drag out my original 1-sheet poster for that one!  Boy, the rush of vintage fantastic Blu-ray releases has been terrific. If just a few holdouts were to arrive, we’d have almost all of classic British science fiction available on Region A Blu-ray. 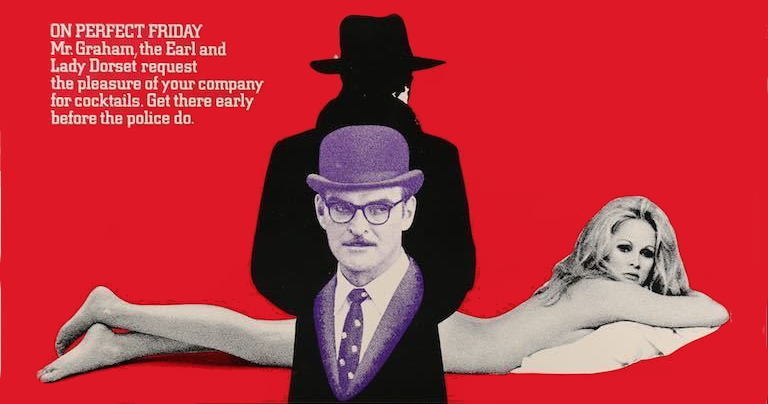 I also reconnected with a slight but entertaining thriller that I saw once back in 1971 before it disappeared, Perfect Friday. It’s another Stanley Baker movie, a heist thriller with David Warner in a typically bizarre characterization. Baker himself looks as if he’s become morphed with John Cleese, only he doesn’t do a ‘funny walk.’ Sexy Ursula Andress finally does what all of her male fans wished she would do, ever since a Caribbean beach and Dr.No. I think she uses her real voice in this one … and she carries her leading role very well. 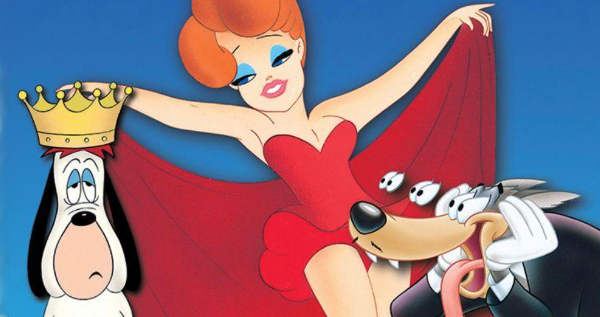 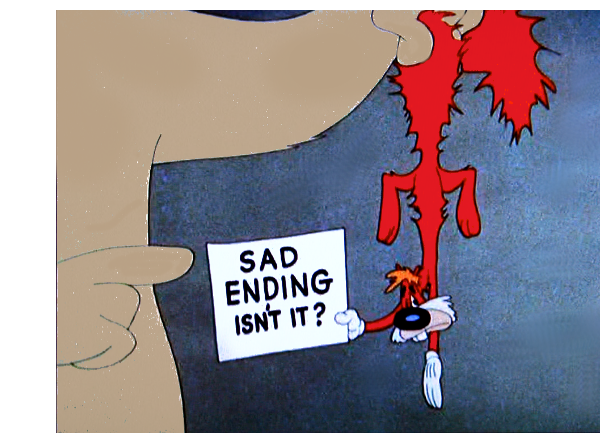 Plus, long-time (twenty years!) stealth correspondent “B” is feverishly writing up a review-essay for the Warner Archives’ new Tex Avery Screwball Classics Volume 1, the one with 19 cartoons, due February 19. I saw it last week — happily, the transfers and audio are what we’ve been hoping for.

UK correspondent Lee Broughton has a review coming for a movie he describes as a British horror film set in Tehran called Under the Shadow. I guess I’ll find out what that is when I read it.

A nice night at the Oscars this year, even though I only sampled the show, and skipped the ‘in memoriam’ section, which hasn’t been good in years. Some charming, moving acceptance speeches, a reasonably sane pageant all around. Parasite wasn’t my favorite but it may have been the most challenging, sophisticated contender, which flatters the Academy’s taste. PC ethnic and gender politics seem mostly to spin the reporting and editorializing of the Oscars, but this year I’d say voters went for shows they thought were good, not just the ones with progressive politics.

It’s nothing to wail about that my fave Tarantino pic didn’t get the nod — Mr. Q can live without yet another feather in his cap. It’s perhaps an un-gallant negative observation, but I guess I’m most pleased that the grossly overrated 1917 didn’t take Best Picture. It really did nothing for me, and I was a bit dismayed When I read so many accolades and predictions that it had the perfect combination of elements to appeal to the audience.