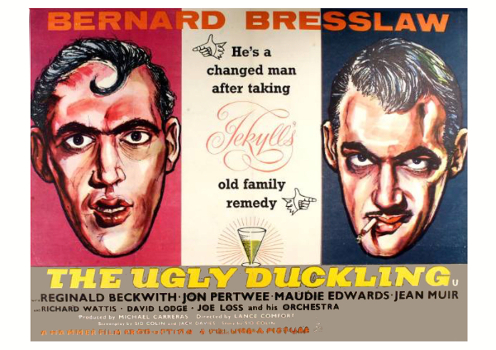 Here’s a decidedly odd item, a Blu-ray release from out of the blue, unexpected, unlikely: Hammer Film’s 1959 horror comedy The Ugly Duckling. Fans have been griping and moaning for years to get decent releases of Hammer’s films on Blu-ray, and the last couple of years have seen several boutique labels step up to the plate. With just a few holdouts, most of the top titles are now available in really good transfers. If we’re stuck with a sad DVD of Robert Day’s 1965 She, it’s likely that Warners-Turner just doesn’t see the percentage quite yet in performing a remaster. The same issue applies to Hammer’s epochal first Technicolor horror The Curse of Frankenstein: the condition of its printing elements makes a remaster even more complicated. All but a handful of the company’s horror and sci-fi titles are indeed out, which indicates that future Powerhouse Indicator releases may be for studio collectors and completists only.

But The Ugly Duckling?  Chances are that most casual horror fans have not even have heard of it. It falls into the lower tier category of Hammer product that didn’t see much of a U.S. release: mainly a few budget-challenged (but color) costume adventures, and frankly, other items that puzzle me. I’ve heard On the Buses described at least twice but still don’t remember what it’s about. Like other ’70s Hammer comedies it was adapted from a Brit TV show, so wasn’t considered viable over here. 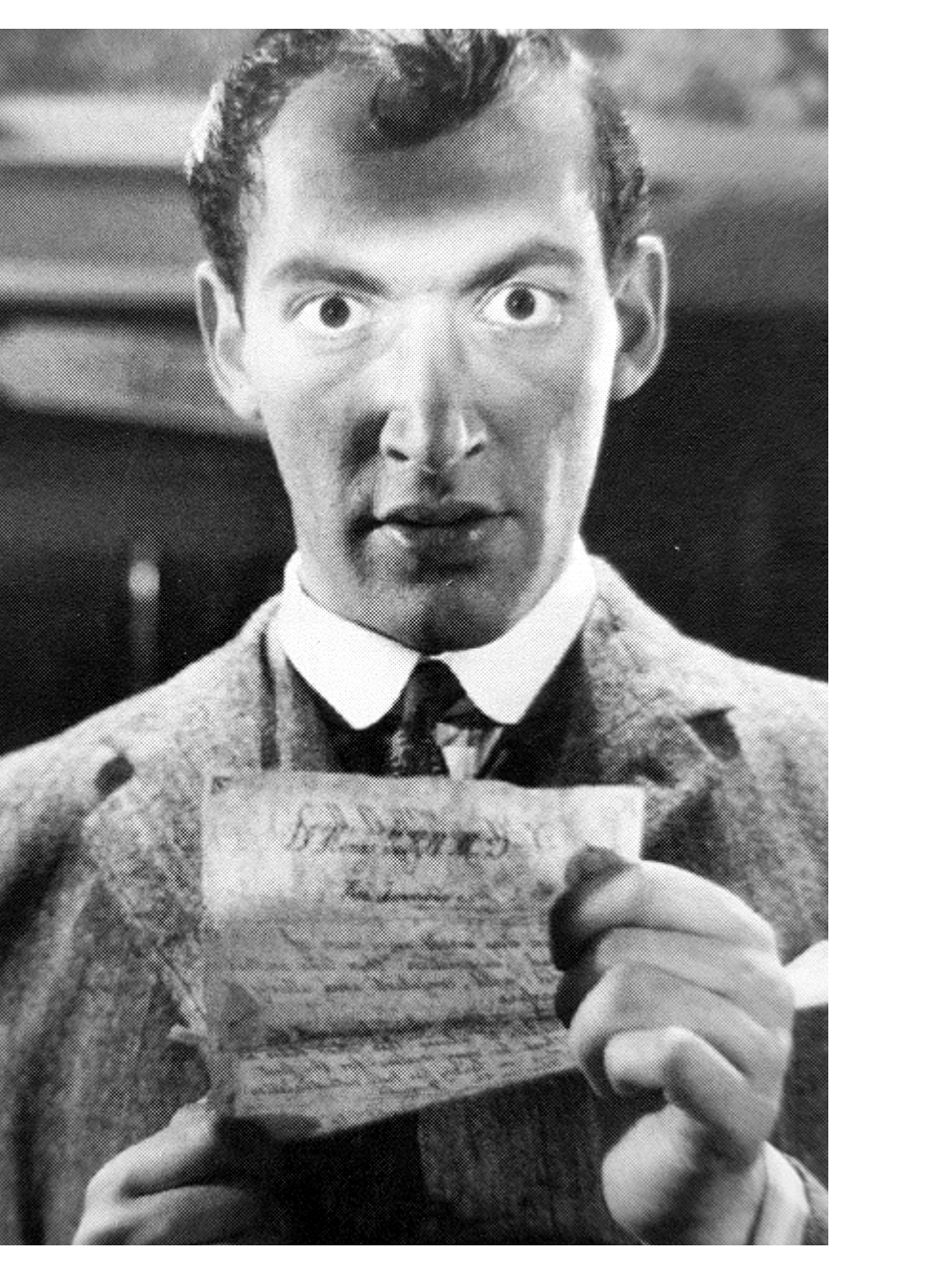 The Ugly Duckling is an odd name to be assigned to a comedy take on the Jekyll-Hyde story. The twist is that the awkward nerd Jekyll is transformed into a suave, hipster Hyde. This of course sounds exactly like Jerry Lewis’s The Nutty Professor, but nobody’s been screaming rip-off that I’ve heard about.

The surprise is that Duckling hasn’t been licensed to a disc boutique but is coming directly from Sony itself, from its Made On Demand line of discs. I didn’t even know that Sony MOD was actively adding titles at present, which is why I made sure to put the word ‘savant’ in my name. Associate Gary Teetzel, who does pay attention to such trends, has been gathering intelligence reports on the subject: 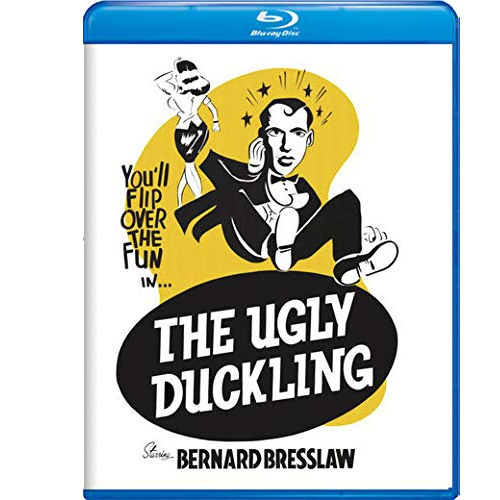 Well here’s a surprise. Hammer completists rejoice: The fabled ‘lost’ Hammer film — never really lost, just almost impossible to see — hits Blu-ray on February 18. Here’s Amazon’s present listing for The Ugly Duckling. The show doesn’t have a sterling reputation, just a long list of Hammer fanatics curious to see it. It was part of a Hammer production deal with Columbia Pictures, although the IMDB doesn’t list a release in the United States. It stars actor Bernard Bresslaw, a future regular in the endless Carry On film series and one of the actors originally considered to play The Creature in Curse of Frankenstein. Reginald Beckwith and future Doctor Who (#3, to be precise) Jon Pertwee are among the supporting cast. And to prove without doubt that The Ugly Duckling really is a Hammer film, Michael Ripper is in it.

Sony’s cover art gives absolutely no hint of a Jekyll-Hyde aspect to the film. Neither does this YouTube film clip, which we hope doesn’t represent Duckling’s comedy or horror highlight. But the completists out there have nothing to fear — Powerhouse Indicator have powerfully indicated that they are working on extras for their own release of The Ugly Duckling. 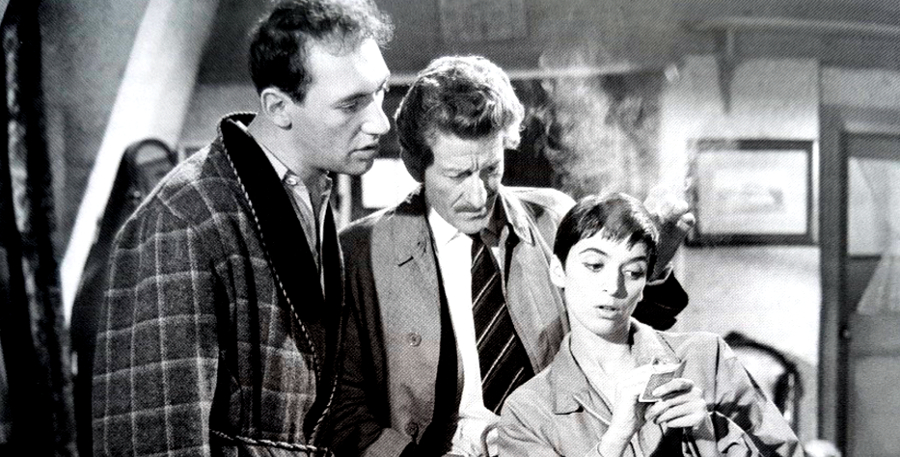 The Robert Louis Stevenson connection can’t be too serious, as the few Hammer horror books I’ve accumulated mention The Ugly Duckling only as a footnote. Thanks for reading! — Glenn Erickson